Tarai Madhesh Loktantrik Party (TMLP) Chairman Mahanta Thakur has condemned the Supreme Court’s step to refuse the government’s petition seeking review of the apex court ruling on Constituent Assembly (CA) term extension.
He said the step has raised question on the supremacy of the parliament.
“The parliament is general public’s sovereignty,” Thakur said. He added, “The SC decision has called for a fresh conflict in the country.”

Also on the occasion, Thakur accused the SC of being biased over the issues concerning Madhesi youths recruitment in the Nepal Army and national dress.

Speaking at the fourth anniversary of the TMLP at the central office in Bijulibazar, Thakur said the party will continue struggle until the government shows similar concern to the Madhesis.

He said the party will continue peaceful protest from the parliament and street.

Earlier on Tuesday, the court turned down the government appeal stating that there was no legal ground for a review of its ruling on CA term extension. The court administration cited earlier decision of Justice Tarka Raj Bhatta as a precedent to back up its refusal. The court had refused to entertain a petition on March 21 that challenged an earlier decision by apex court on CA term extension.

The legislature has it that it is none of the Supreme Court’s business to dictate the term and mandate of the independent Constituent Assembly (CA). In its application for review of SC ruling that put a cap on CA term extension, the parliament had argued that the review was necessary to make sure that the judiciary respects the principle of power separation among the trinity of legislature, judiciary and the executive. 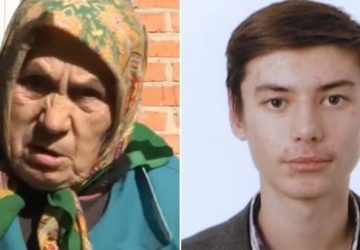